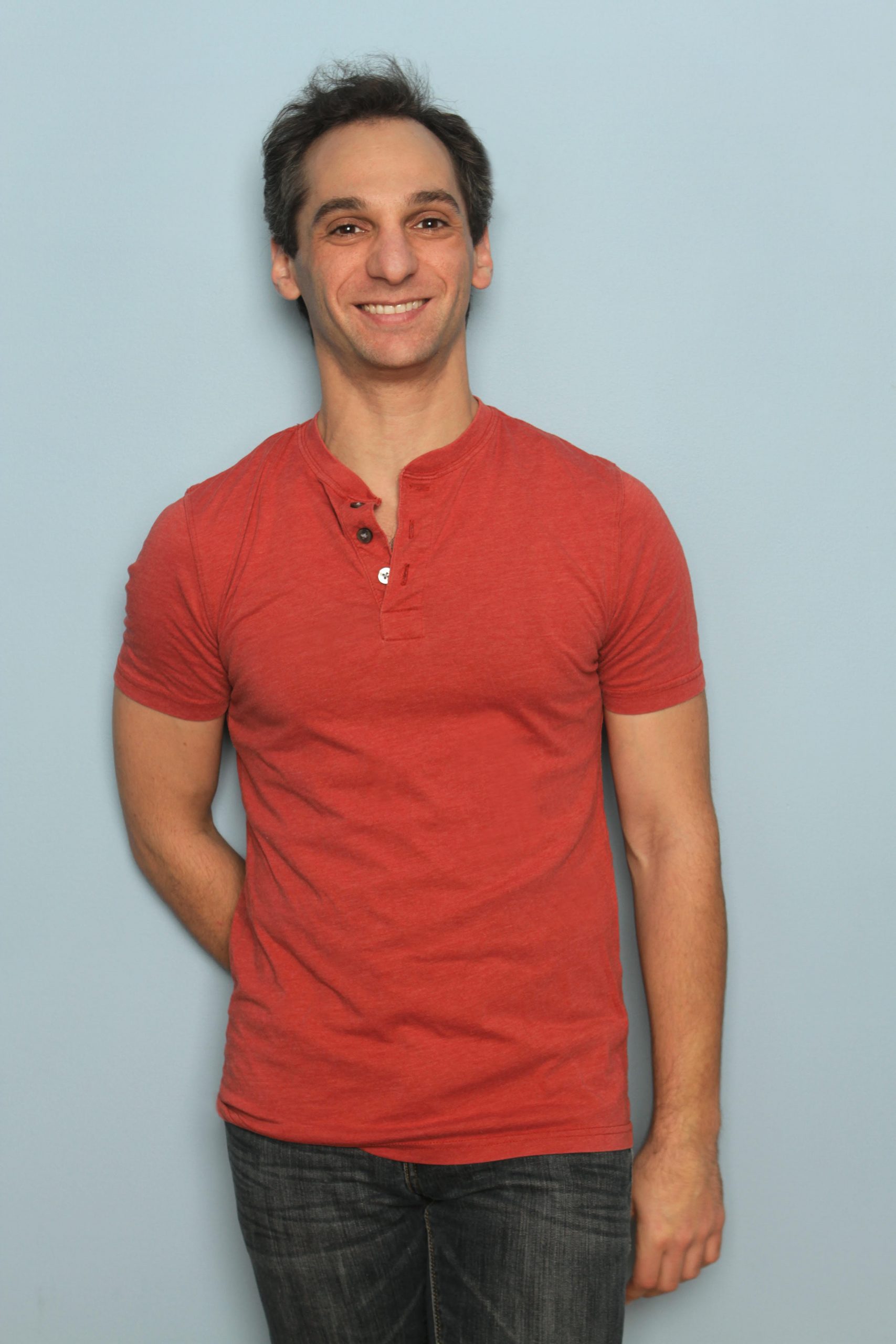 Jeff Raab is a theater artist, musician, teaching artist, origami artist, and tends to immerse himself in whatever passions he discovers along the way.

His musician credits include musical directing productions of Woody Guthrie’s American Song,  The Robber Bridegroom, As You Like It, Shakespeare in Love, The Comedy of Errors, Our Town, and musical directing/composing the award-winning score for Libra Theater Company’s 12th Night (NY Innovative Theater Award – Outstanding Original Music). He has played in pits for many shows, and been a singer/multi-instrumentalist with bands from California to the New York island. 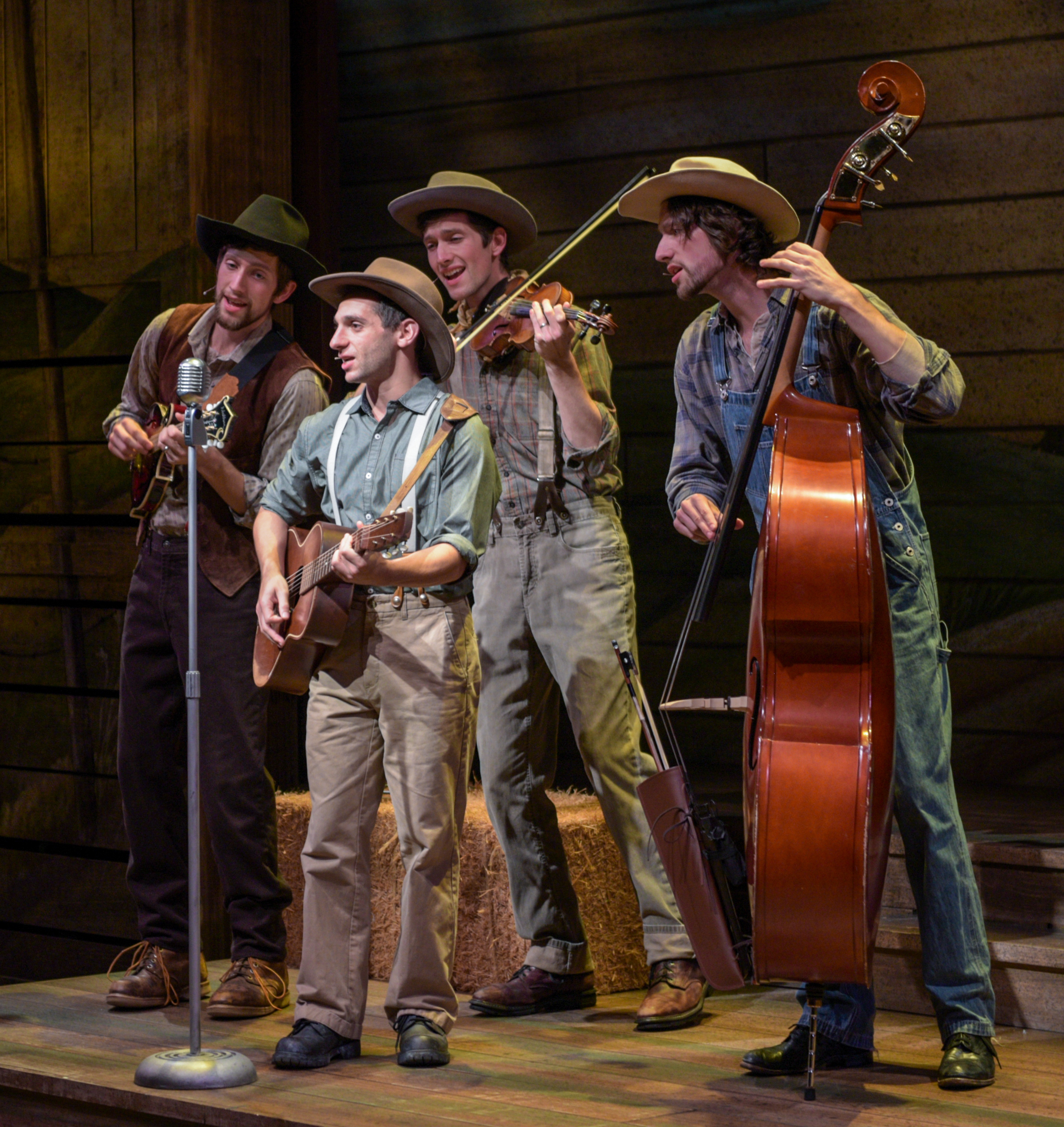 As an educational theater teaching artist, Jeff has taught a wide range of disciplines, including acting, voice/speech/dialects, movement, and directing students in full-length productions. He is currently an Adjunct Faculty member at Southern Connecticut State University, teaching Voice and Speech in the Theatre Department. He has taught through Arc Stages, Inside Broadway, White Plains Performing Arts Center, New Stage Theatre, Lighthouse Youth Theater, Westchester Broadway Theater, New Generation Theatre, and the South Dakota and Texas Shakespeare Festivals. Jeff has been an international guest artist at Burgh Healthy Hub in Australia, where he devised and directed original productions for the school incorporating circus, drama, parkour, and dance.

In addition to his pursuits as a performing artist, Jeff is an origami artist and teacher. Clients have included Netflix, Moncler, The National Bonsai Museum, and the United Nations. He is also one of the Senior Teachers/Artists at Taro’s Origami Studio. 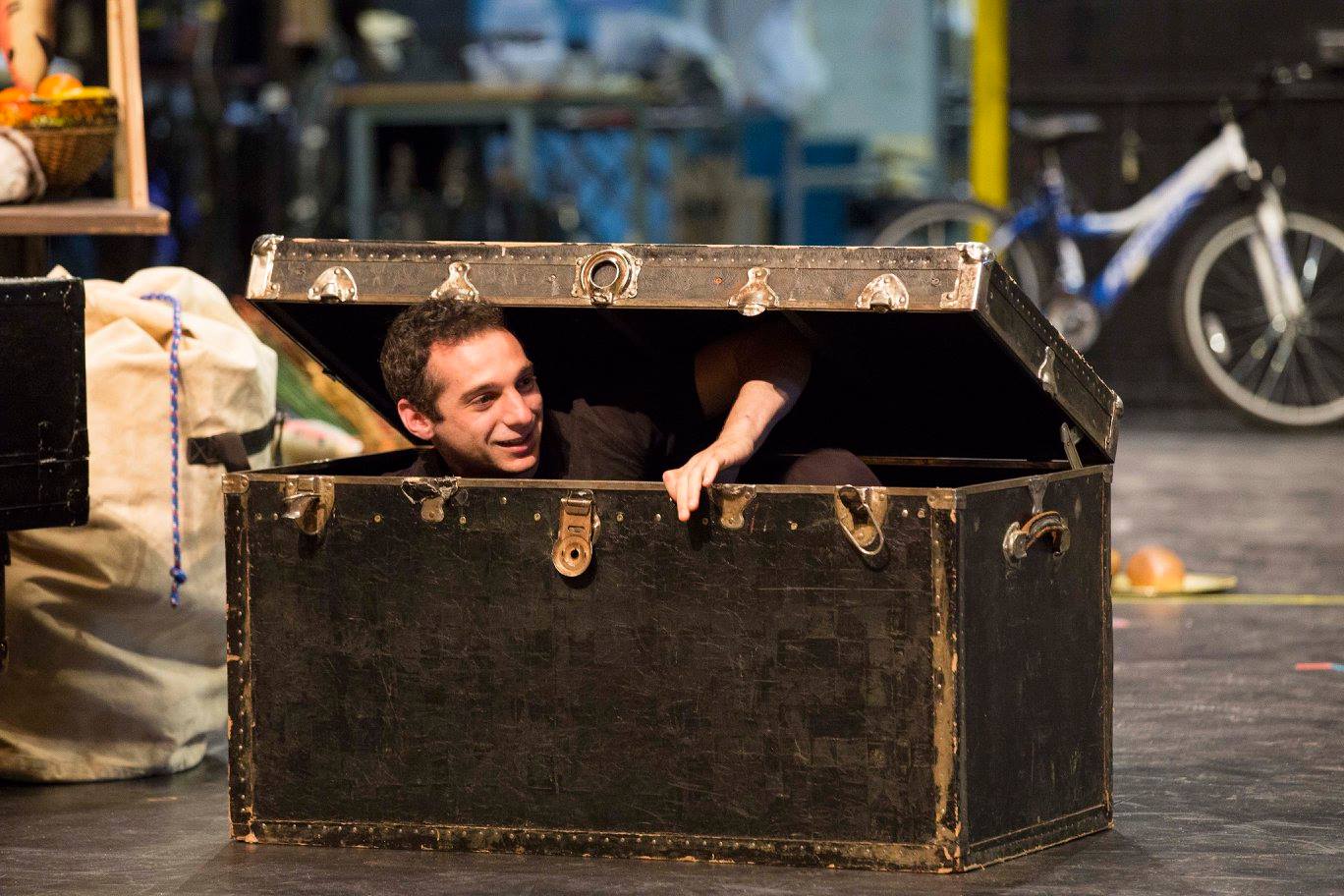 Jeff is a graduate of the Academy of Classical Acting (MFA), NYU Steinhardt (BM/Vocal Performance), and the Dell’Arte International School of Physical Theatre (Professional Training Program). He is a certified Miller Voice Method teacher and trained circus arts at Circus Warehouse.